What are the highest paid engineering jobs in the UK? 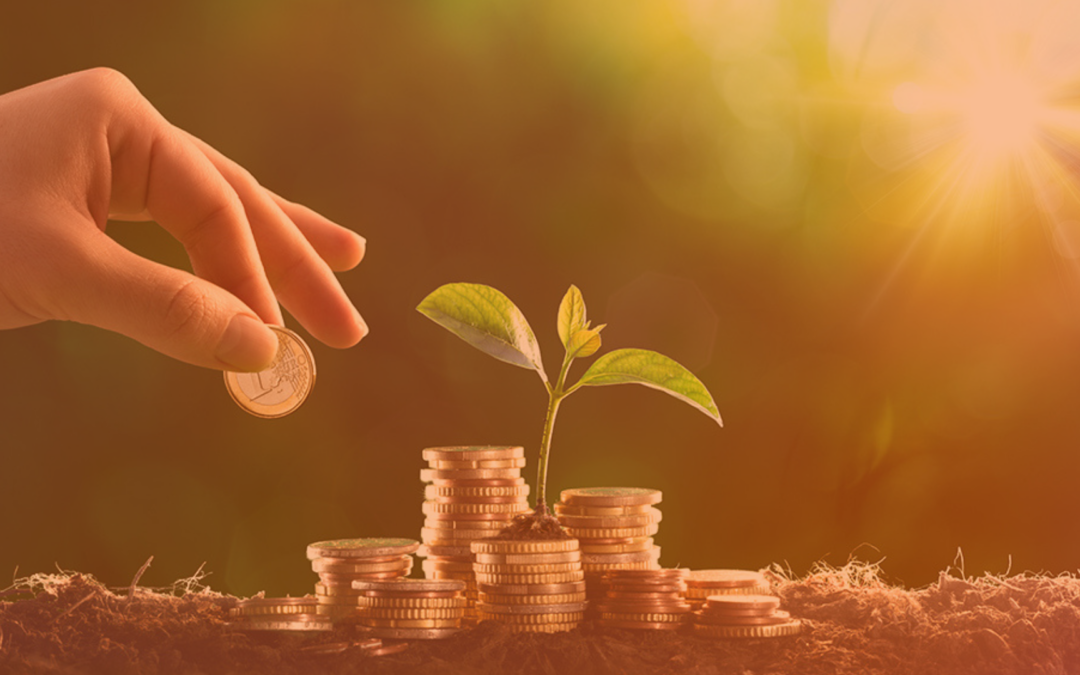 Engineering jobs can easily hit an average salary of £40,000 in the UK, depending on the sector you work in. As a diverse job sector varying in job descriptions and disciplines, this industry has grown at a rate of 1.5% to 2% annually (according to Zoek), so the opportunity to have a successful career in engineering is promising.

So, if you’re wondering which engineering path would be most profitable for you, take a look at the below jobs that typically pay a very generous salary. The below figures have been taken from The Engineer’s 2018 salary survey.

Salaries in this sector remained fairly stable despite challenges. It remains the second highest paid sector for the third year running (based on this survey), at an average of £52,653, up slightly from 2017, at £51,953.

Those working in this sector have benefitted from a slight increase from 2017, more specifically £48,100, which rose to £48,967. Junior and senior engineers, and managers can expect to earn salaries close to the overall average too.

In 2017, the average salary for academic engineers was £43,809. In 2018, however, this increased to £44,774, also putting academia above what is now the lowest paying sector (of these 10) in the engineering industry, telecoms, utilities and electronics.

The average salary in this sector is £44,504, down from £46,567 in 2017. The Engineer also found that more than a quarter of engineers in this sector were based in London and the South East. Engineers in England and Scotland are earning the lowest wages, on £37,250. 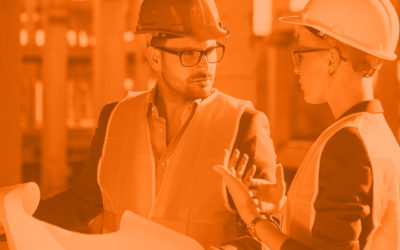 Civil engineers play an important role in the improvement of the nation - creating, modifying and safeguarding buildings and infrastructure. Involved in the design and planning stages, as well as overseeing the construction of a range of developments such as; bridges,... 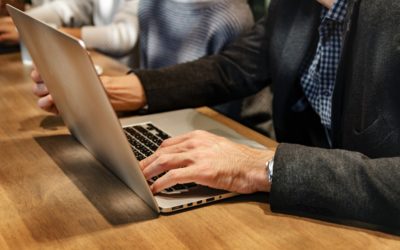 How to get an engineering job with no experience

Engineering can be a rewarding job with a lucrative salary but landing that first role can be difficult, with recruiters constantly on the lookout for experienced candidates with a proven track record. However, there are a number of steps a person can take to make... 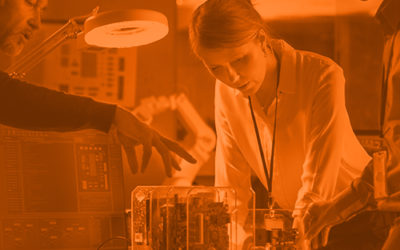 Engineering is an extraordinary industry that has numerous work ways and openings.  You'll likely need a scope of capacities including mathematics, physics, biology, IT and chemistry. Presumably you won't require all of them. The domains you study may be influenced by... 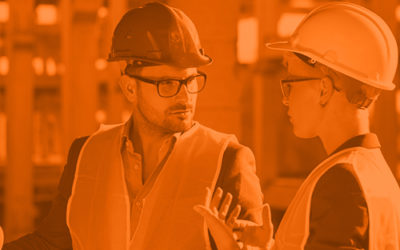 How to write a CV for civil engineering

Looking for a fresh and exciting civil engineering role? A strong CV is the key to getting your foot in the door and ensuring that you get invited for interview. Civil engineering is an industry that requires exceptionally high standards and an excellent skillset, do... 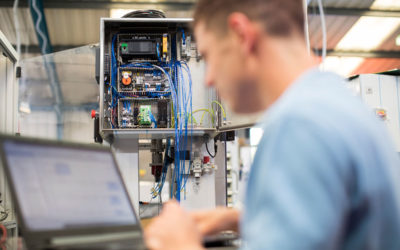 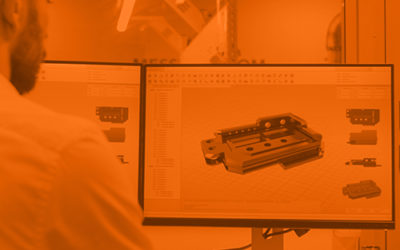 A guide to creating a standout engineer CV

Whether it’s your first step on the career ladder or you’re pursuing your dream engineering job, one of the key factors to consider whilst writing your CV is how to stand out in a huge pool of candidates. The engineering job market is fiercely competitive and you’re...